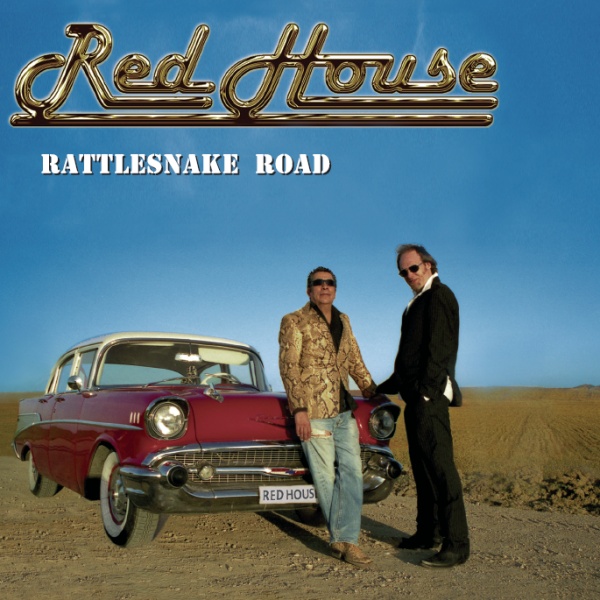 The fourth Red House CD marks a major change in the production of their music. Recorded at La Buganvilla Studios with their friend Carlos Sartorius, this CD is a more ambitious and elaborated change in the way they had previouly recorded their CDs. Recorded over a period of one year this CD is an expansion of their musical taste and style. Songs such as “Secret Bluesman”, Rattlesnake Road”, “The World That We’ve Come To Know”, “Welcome To The Unreal World” and “Over The Border” show a more mature and new musical vision that defines the group’s musical progression on their journey towards the Blues of the 21st century.