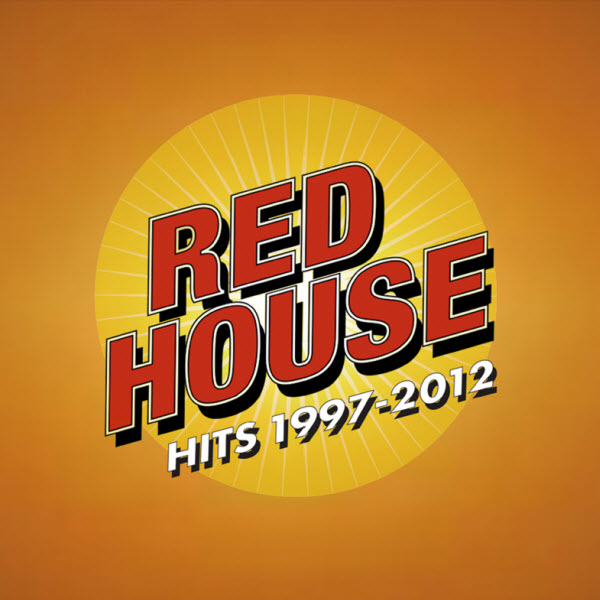 Red House Hits 1997-2012 is a collaboration of 15 years together as a band and musical force. Red House recorded a new studio version of “Drinkin´Whiskey” and “Guitar Delta Tone” while maintaining the spirit of their live performances. Other songs like “Chihuahua Boogie” and “She Loves Me Overtime” were remastered for this very special recording. Also included on the CD is a different and previously unreleased version of “Let The Bluesman Play”. Fifteen years of great music and histories are a lot to celebrate!