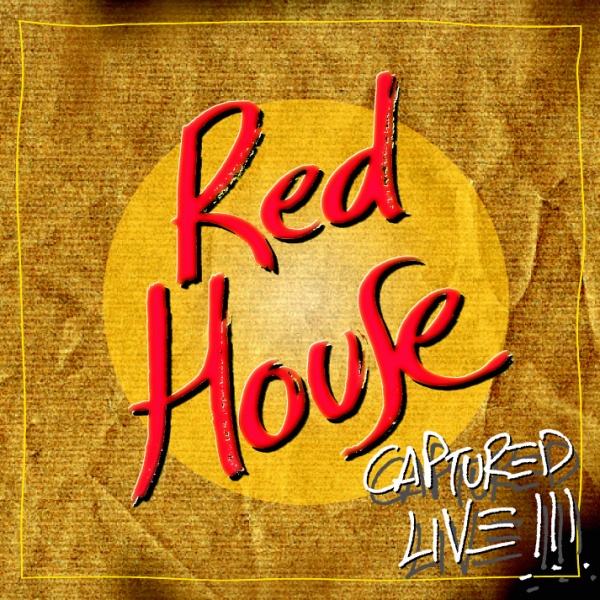 The double CD was recorded during Red House concerts dating from February 2001 until May 2003. Recordings from festivals such as Blues-Sur-Seine (Limay, France), Villajoyosa Jazz Festival (Alicante, Spain), Bilborock (Bilbao, Spain) and other venues in Madrid, Spain demonstrate the bands potent stage presence and musical style on stage. The CD was recorded with many of their musician friends and with their drummer Carlos Sánchez and bassist Manuel Bagüés. It also provides a great surprise with the guest appearance of Gran Wyoming, Juanjo de la Iglesia, Tonino and Mario Caballero!